Justin Chapple from Food & Wine shared great appetizer ideas on Today Show, from Bacon-Wrapped Cherry Peppers to Fig & Stilton Squares. Look at these ideas and then tell me which one is your favorite. 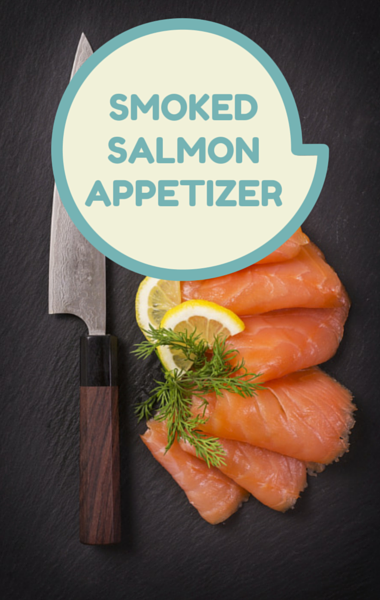 Justin Chapple said that this was his favorite of the bunch, and the recipe calls for seeded hot cherry peppers. “Everything’s better wrapped in bacon,” Chapple promised.

“These are potato crisps that we’re using the skins only,” Justin Chapple said as he explained how to make these snacks. Use your leftover potatoes for anything you like. Mashed potatoes would be easy.

Justin called this an elegant dish, and you might be surprised at how easy it can be to put together.