Angela Bassett came by The Chew to talk about her new Lifetime movie Whitney, about her Waiting to Exhale co-star Whitney Houston. She also helped Clinton Kelly make a delicious low-calorie Lemon Bar recipe. Most lemon bars are anywhere from 600 to 300 calories per bar. This recipe is 120 calories per bar. 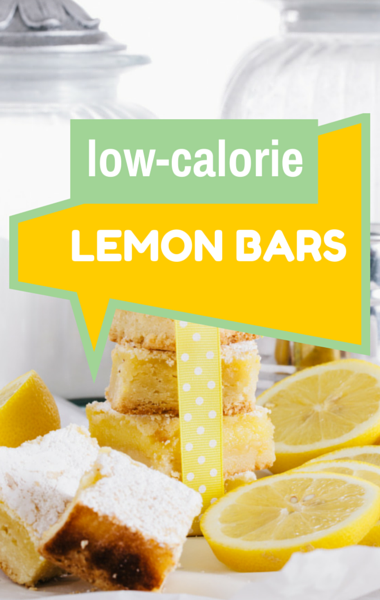 Because he’s such a fan, he specially created this recipe just for her. He said he tried making a lot of different recipes before coming up with the right recipe and this one he felt was absolutely perfect for Angela Bassett. It looked delicious! And it was definitely Angela Bassett-approved.

Check out my attempt to reproduce Clinton Kelly’s great Lemon Bars recipe below!