The talented Bobby Brown joined The Chew and was in the kitchen with Carla Hall as they talked about delicious and cheap was to throw a fantastic BBQ! She first explained that you can easily make her BBQ Baked Beans without the chicken sausage as a way to satisfy the vegetarian eaters at your barbecue, but by adding them, you’re left with a side dish that’s practically a meal within itself! You can’t have a barbecue without a great dish full of baked beans! 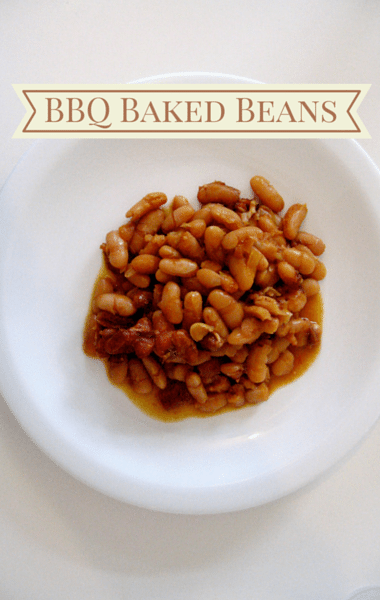 Carla Hall’s BBQ Baked Beans are just what you need for a fun summer barbecue side dish! (trasel / Flickr)

To Quick Soak the Beans:

For the BBQ Baked Beans: