If there’s one sweet that’s taking over social media, it’s S’Mores Dip, because it has more than 20,000 Instagram posts! Michael Symon is a huge fan of s’mores, which is why he wanted to put his own spin on it. The only thing he loves more than s’mores is chocolate hazelnut spread, so why not combine them both? His Chocolate Hazelnut S’Mores Dip is just what you need on a crisp fall day! As hilarious as the segment was, there was no messing around with this seriously delicious dip. 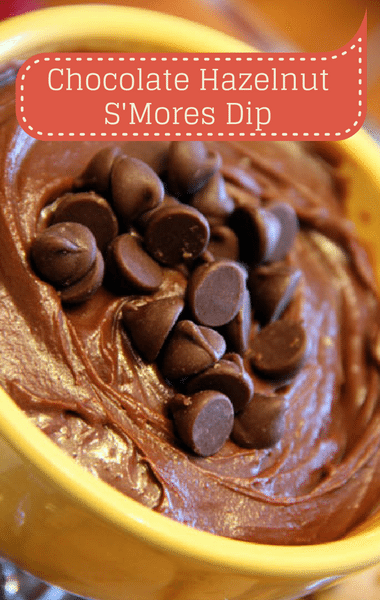 Michael Symon’s Chocolate Hazelnut S’Mores Dip is all the dessert you need to get through fall when s’mores are all the rage! ([email protected] / Flickr)