When pulling recipes from the vault, Mario Batali reached in and grabbed a recipe from 1979. He wanted to share a recipe for a Hungarian Pork Cutlet Sandwich, explaining that he most often had it very early in the morning as soon as the Hungarian butcher shop near Rutgers University opened. If you’re willing to wait in line at 5 AM for a sandwich, then it must be pretty darn good! He joked that the butchers would laugh at him for using panko bread crumbs in this recipe, but he loves the crunch!

To find out how to make this tasty recipe at home, click next page. 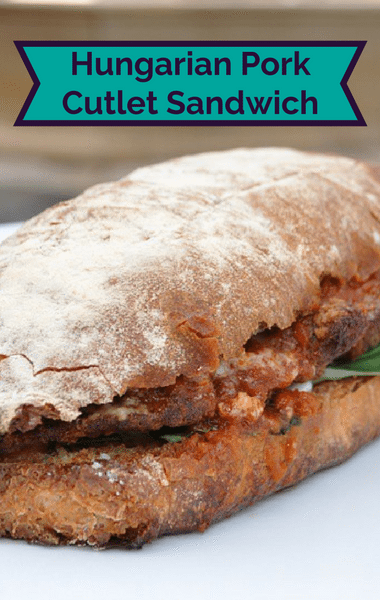 Mario Batali took us back to his college days with his version of a Hungarian Pork Cutlet Sandwich like he used to enjoy often. (lafoodie / Flickr)

For the Hungarian Pickled Slaw:

For the Hungarian Pickled Slaw: