Jeff Currence, chef and author of “Big Bad Breakfast,” joined The Chew to share his love of the first meal of the day. He admitted that he was always a bit afraid of venturing into the breakfast world, because no one in the culinary world around him had done it. But that’s exactly why he’s become so successful! Naturally, Jeff wanted to bring one of his favorite recipes to the show, to share with viewers. His Monkey Bread is a surprisingly simple way to satisfy your sweet tooth right when you first wake up! Even better, he used store-bought dough for the recipe, admitting that it just works better than any homemade dough he could make. 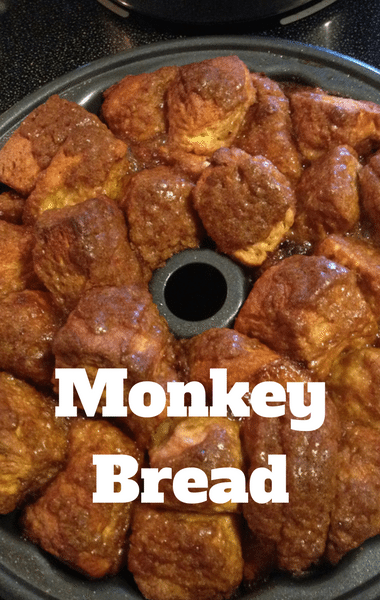 Jeff Currence is a huge fan of breakfast, so it was no surprise he brought a tasty recipe with him to The Chew. This Monkey Bread is too good to pass up! (mattcc716 / Flickr)