Mario Batali called his special guest one of the great “Renaissance men” which certainly put a smile on David Allen Grier’s face! As much as David loves to cook, he admitted that the last thing he had to eat was a leftover frozen veal dish that he served over top cheap ramen noodles! It sounds totally bizarre but it was just the bite he needed! Thankfully, David has a bit of a sweet tooth so he was thrilled to hear that he and Mario would be preparing an incredible Pear Tarte Tartin. As if a sweet pastry isn’t enough, why not add some ice cream on top? Yes please!

Click next page to get the recipe and make it yourself at home! 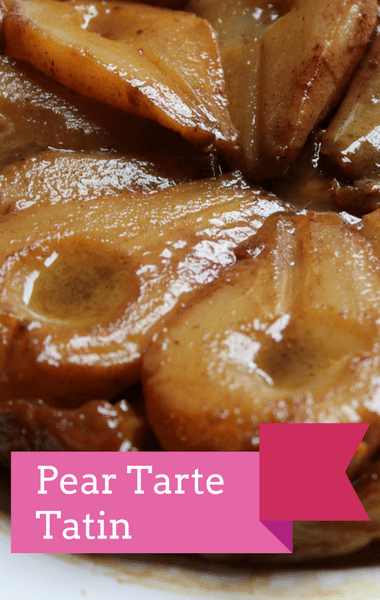 Mario Batali’s Pear Tarte Tatin is the ultimate simple sweet, made with fresh peaches and just the right amount of dough. (manu_flickr_2010 / Flickr)