Is there anything more Southern than shrimp and grits? We could certainly have a heated debate over the answer to that question! But as Southern as the popular dish is, Carla Hall wanted to find a way to recreate it with a twist. What she came up with was her Mediterranean Shrimp and Grits Cakes and she was absolutely thrilled to make them! She began by explaining that you can actually make your grits ahead of time for this recipe, to save yourself some time when the time comes to put this meal together. Whether you make these in a pan or in the oven, they’re still just as tasty!

Go ahead and get started on this meal. It’s totally worth it! Just click next page to get the recipe. 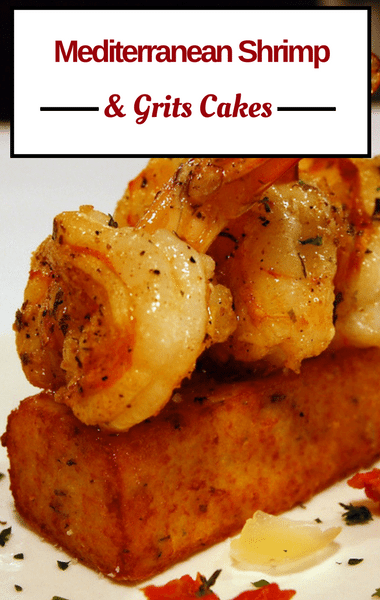 Carla Hall put a twist on a popular southern favorite, with her Mediterranean Shrimp and Grits Cakes. (stuart_spivack)

For the Grits Cakes:

For the Grits Cakes: