The incredibly talented Sutton Foster was back on The Chew, this time to join Clinton Kelly in the kitchen. She’s been in several Broadway shows and Clinton pointed out that she’s a truly talented triple-threat! The last time she on the show, she cooked with Mario Batali, but she admitted that although she’s gotten a little better, she still prefers to bake. Clinton shared that their producers actually told him that she’s a huge fan of Mexican Caesar Salads, so naturally he wanted to show her how to make her own with chicken! This salad was certainly an absolute hit!

To get the recipe to make at home, click next page. 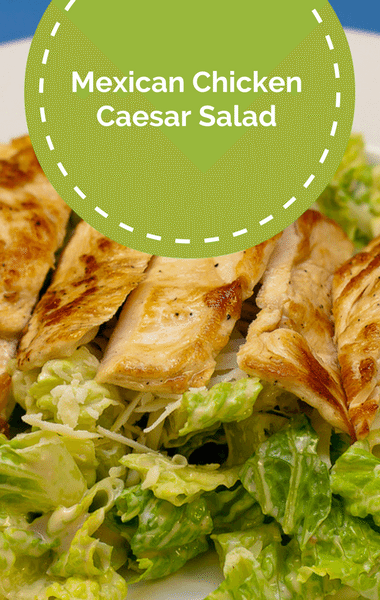 For the Spicy Chicken:

For the Caesar Salad: