America Ferrera is a talented actress and now producer, who was absolutely thrilled to join Clinton Kelly on The Chew. She revealed that she actually just did her first triathlon, after training for five months. Surprisingly, the hardest part for her was having to deal with being hungry all the time! Because she has to follow a gluten-free diet for health reasons, Clinton wanted to show her how to make a gluten-free recipe that can help keep her fuller for longer. Plus, it tastes good too! His Potato Quinoa Cake is the perfect mixture of store-bought frozen potatoes, frozen spinach, and cooked quinoa. Full of shortcuts to make this recipe easy to put together! 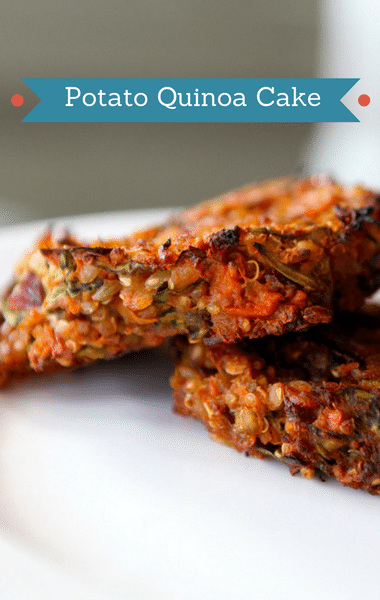 Clinton Kelly’s Potato Quinoa Cakes are the perfect gluten-free dinner to make when you want to eat healthy without going hungry! (gail_thepinkpeppercorn / Flickr)

For the Mixed Green Salad:

For the Mixed Green Salad: