Kenji Lopez-Alt was back on The Chew as the hosts showed viewers how to prepare a lot more than just meat on the grill! They’re “garden to grill” episode wouldn’t be complete without some potatoes right? Kenji taught viewers how to grill potatoes on the grill, creating a crisp yet tender side dish. He completed the potato salad with a Grilled Lemon Vinaigrette that lightened up the dish with just the right amount of smoky grill flavor. One great tip Kenji shared was to light only half the grill or use only a flame on one half, that way you can transfer food to the unlit side to slow down the cooking process.

Go ahead and fire up that grill! Just click next page to get this tasty recipe! 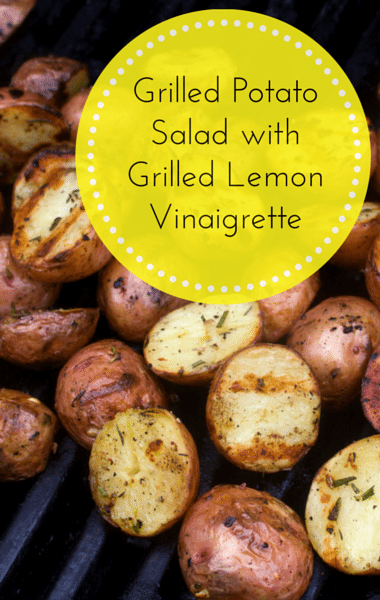 Kenji Lopez-Alt showed viewers how to make a light and delicious Potato Salad with a Lemon Vinaigrette on the grill! (wwworks / Flickr)