The Chew: Spring Vegetables In Cartoccio

Mario Batali and Michael Symon put their heads together to create a dinner recipe both their moms would love. Michael Symon prepared a Wood Planked Halibut with Herb Salad, while Mario Batali came up with a side dish that would pair perfectly with the lean fish. He came up with Spring Vegetables in Cartoccio! Artichoke hearts, spring onions, and fava beans were steamed inside packets with white wine, and there’s no denying that no part of that sounds bad!

These flavorful packets of veggies are a must-have for any occasion! Get the recipe on the next page! 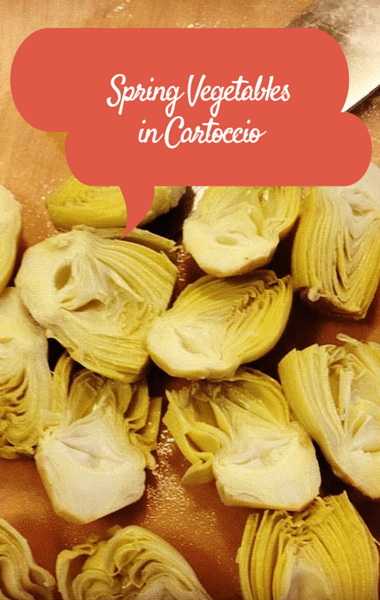 Mario Batali prepared Spring Vegetable in Carticcio, a light and flavorful side dish to go the protein of your choice! (hanspetermeyer / Flickr)