What’s a cocktail party on The Chew without Kelly Rowland? The Chasing Destiny star joined Michael Symon as he prepared Kell-Basa in a Blanket. Then, after sharing that a Whiskey Sour is easily one of her favorite cocktails, Michael whipped one up to share! Kelly Rowland is busy with her new show trying to put together a new girl group. She was click to declare that it wasn’t a reality show, but instead a documentary. She just let the cameras roll through her journey to find the most talented women out there. She was practically in heaven as she sipped on her cocktail while munching on delicious food!

To make your own Whiskey Sour, click next page to get the recipe. 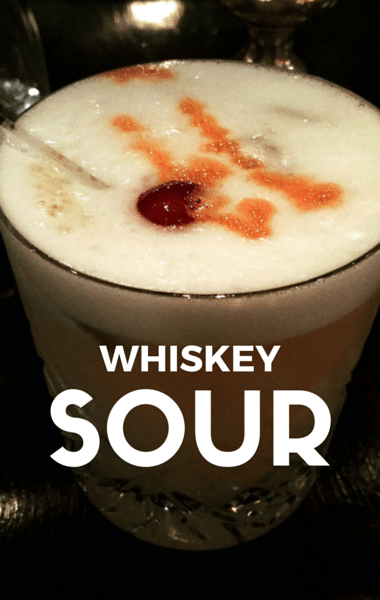 For the Simple Syrup:

For the Simple Syrup: