Kelsey Nixon visited Rachael Ray to show us all how to put our slow cookers to work on some delicious dishes. Enjoy Italian Hero Dip, Buffalo Chicken Sliders, or Chicken Meatball Subs. 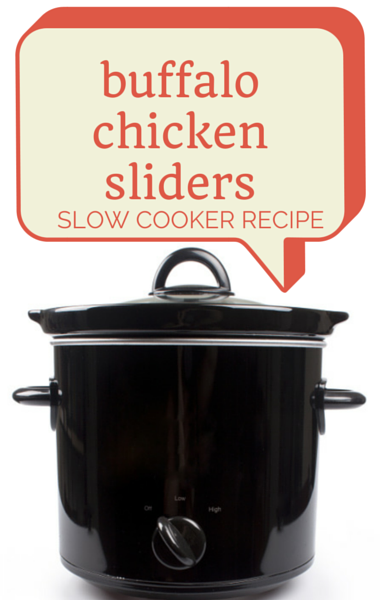 Kelsey Nixon visited Rachael Ray with some ideas for putting that slow cooker to work. Use it to make Buffalo Chicken Sliders. (Brittny / Shutterstock.com)

Sour cream might seem like an unusual addition to the crock pot, but it’s never a mistake when you are assembling a dip. You can customize the stir-ins to your liking.

Kelsey said her favorite hot sauce is Frank’s, which is a tried and true brand. This recipe for Shredded Buffalo Chicken Sliders uses thighs instead of wings or breasts. The blue cheese aioli delivers a great finish to every bite. “It tastes like wings, but it’s a little healthier,” Rachael said.