As if his name alone didn’t make him the coolest guy in town, Action Bronson joined Rachael Ray to prove he’s capable of a lot more than just fluid rap lyrics. Action knew exactly how to get on Rachael’s good side, wearing a Jets cap as he joined her in the kitchen. He then revealed one of his favorite recipes for everyone to enjoy in their own kitchens. His beard certainly made him stand out, but his Explosive Crispy Chicken recipe is good enough to make you remember his name! 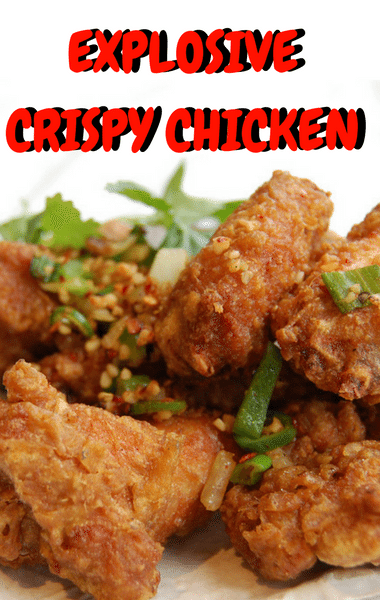 Rapper Action Bronson proved he knows his way around the kitchen with his spicy Explosive Crispy Chicken recipe. (stuart_spivack / Flickr)

For the Spice Mix: