Chef Adam Perry Lang visited Rachael Ray to share some barbecue secrets that can work for you during your next cookout. In addition to some helpful tips, Adam shared his Whiskey BBQ Sauce and a Chili Powder Spice Rub. 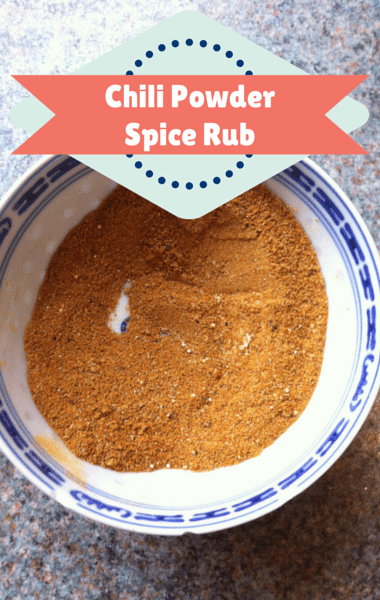 Adam demonstrated how to prepare his Whiskey BBQ Sauce. You could substitute your own favorite brand if you like something other than Adam’s preferred brand, George Dickel No. 12.

“I balance it out with just a little bit of vinegar,” he said. This shortcut sauce recipe helps you take a store-bought sauce to the next level.

“These are the components of chili,” Adam Perry Lang said of the ingredients in this homemade Chili Powder Spice Rub. Toasting whole spices awakens their flavor.

Using a hand-powdered coffee mill (instead of an electric grinder) will help safeguard against grinding your spice elements too finely.

Instead of losing a lot of the flavor during the cooking process, Adam suggested using this spice rub as a finishing salt. Sprinkle it over the meat as you slice and serve it.