Host of The Biggest Loser, Bob Harper joined Rachael Ray as her co-host of the day, but he wanted to first share some of his own recipes. He’s all about eating healthy but eating a variety of delicious food so that he doesn’t get bored with his diet. Bob was excited to share a recipe for what he called Ratatouille, but Rachael Ray pointed out that he was actually missing zucchini, which, when added to tomatoes and eggplant, is what makes a dish Ratatouille. Rachael joked that Bob actually made “Ratat.” Either way, he’s almost there and this recipe is delicious! 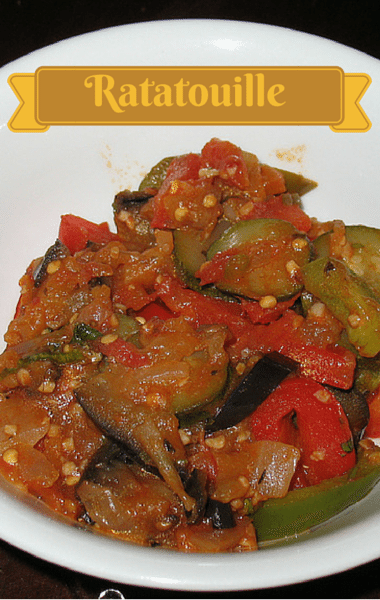