Rachael Ray was in the kitchen with chef Marc Murphy, talking about Thanksgiving dinner. They both agreed that it doesn’t have to be nearly as intimidating as people make it you to be. Marc wanted to share the recipe for one of his favorite Thanksgiving side dishes: Brussels Sprouts with Bacon. If you’ve been turning away from Brussels sprouts all your life, this is the recipe that will have you finally willing to give it a try.

To find out how to make this recipe in your own kitchen, click next page. 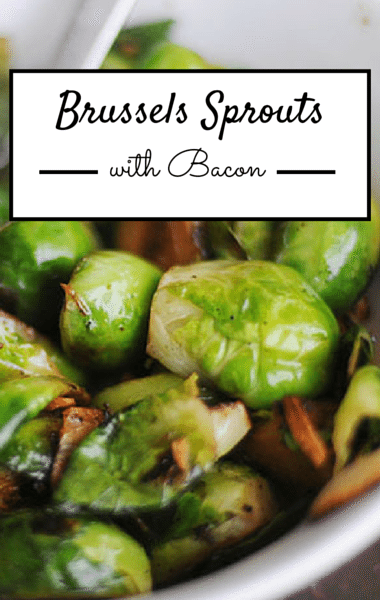 Chef Marc Murphy was in the kitchen with Rachael sharing one of his favorite side dishes. (mkosut / Flickr)