Rachael Ray was thrilled to share her recipe for a Caeser Cobb, explaining that a caeser salad is a great way to enjoy creamy flavorful dressing with buttery, crunchy garlic croutons. Who said a salad has to be super boring? Rachael’s recipe includes everything from cheese and croutons to bacon and hard-boiled eggs! She likes to bake her bacon to be sure it cooks evenly and gets good and crispy, rather than frying it in a pan and making a mess. She also makes her own croutons so you can be sure they’re fresh and full of flavor. Her homemade caeser dressing contains anchovies, but believe me you won’t even taste them! They provide the salty flavor that makes caeser dressing oh so delicious!

To get the recipe for this Caeser Cobb, click next page. 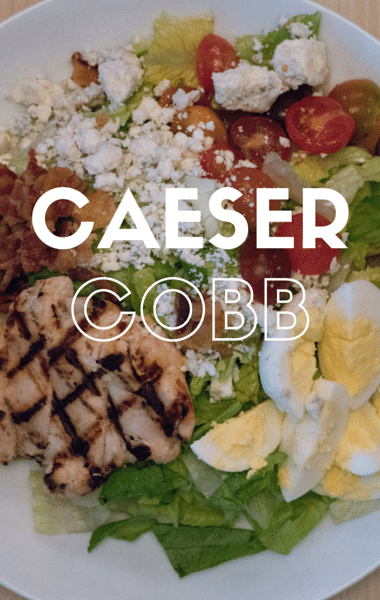 Rachael Ray knows how to make even a salad over the top, preparing her Caeser Cobb recipe. (nanpalmero / Flickr)