Home > Small Plates > Snacks
When you buy through our links, we may earn an affiliate commission. As an Amazon Associate we earn from qualifying purchases. Learn more.

Fitness guru Bob Harper joined Rachael Ray to share one of his favorite go-to healthy snack recipes. His Cinnamon Raisin Peanut Butter Protein bars are loaded with fiber and protein to keep you full and happy. He makes sure to add in chia seeds, rolled oats, peanut butter, and then either pea or whey protein powder. Don’t be afraid of pea protein, it doesn’t taste like straight-up peas! Bob did want to make a point to say that these bars do have to be baked, unlike some of his no-bake bars. These bars are a great way to not only save money if you’re an avid protein bar eater, but a tasty way to stay full without over-indulging. 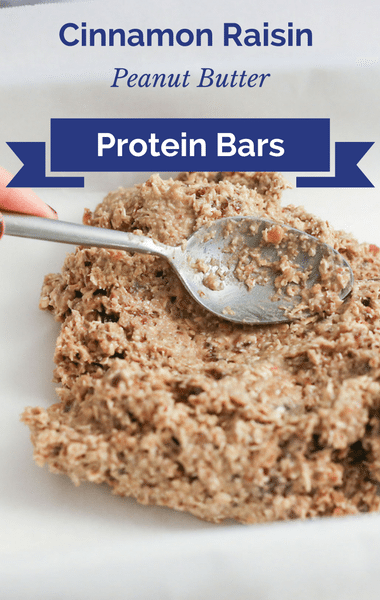