Carla Hall joined Emeril Lagasse and Rachael Ray for her Friends-Giving episode, bringing with her, her Spicy Cranberry Apple Relish. She then took over the kitchen to make her Cooked-To-Death Green Beans with Potatoes. This a southern dish that is pretty much a staple on the Thanksgiving dinner table, and it’s pretty healthy too! If you’re looking for an easy side dish to whip up this year, choose this one, because you’ll satisfy just about everyone.

To get the recipe for these green beans potatoes, click next page. 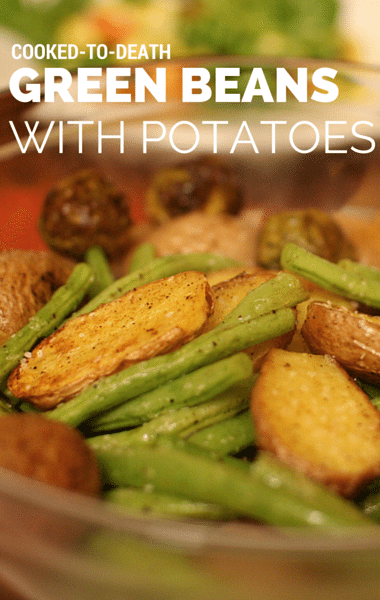