Ryan Scott was challenged to make five different Thanksgiving side dish recipes in just one hour. He already shared his recipe for Asparagus, Green Bean Casserole, while Rachael couldn’t stop talking about about his Cornbread, Bacon, and Sage Muffins that are served with a Black Pepper and Honey Butter. These are individual muffins made out of stuffing, which means each person can have their own crunchy and soft stuffing!

To get the recipe for Ryan’s Cornbread Stuffing Muffins, click next page. 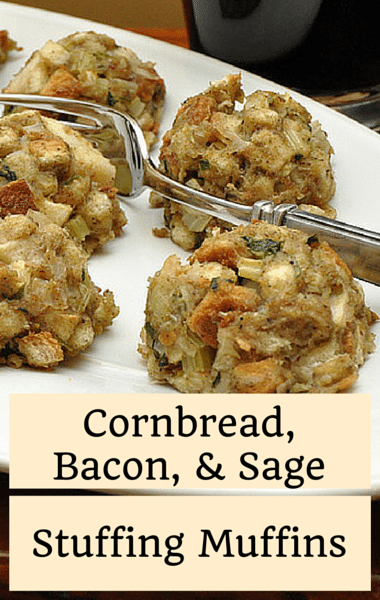 Ryan Scott took over Rachael’s kitchen to make some Thanksgiving side dishes, including his Stuffing Muffins. (dinnerseries / Flickr)

For the Black Pepper Honey Butter: