Curtis Stone returned to Rachael Ray’s kitchen with a Croque Madame recipe that will put you in the mood for brunch.

“The secret to this is really the sauce,” Stone said. Did you know that Pain De Mie is the French name for what is called Pullman Loaf in America? Which name do you like better? One thing is for sure: you had better like cheese if you plan to make this rich recipe. 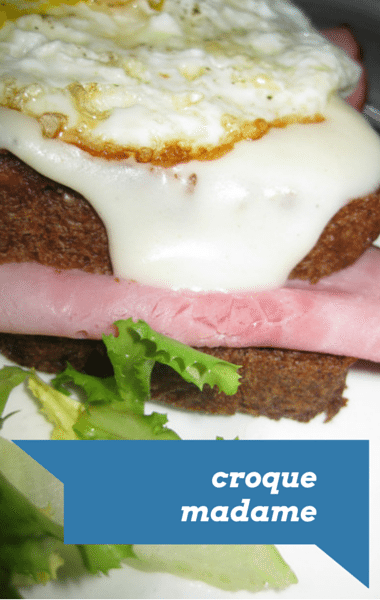 Curtis Stone taught Rachael Ray how he likes to make his Croque Madame recipe, complete with Mornay Sauce and a sunny side up egg on top. (jeffreyallen / flickr)