Curtis Stone made an Australian-style barbecue meal for Rachael Ray with his Spice-Rubbed Pork Tenderloin recipe, with Grilled Asparagus. You can round this out with his menu additions of Bruschetta with Spring Pea Pesto and Burrata and a Fresh Mint Chip Gelato for dessert. 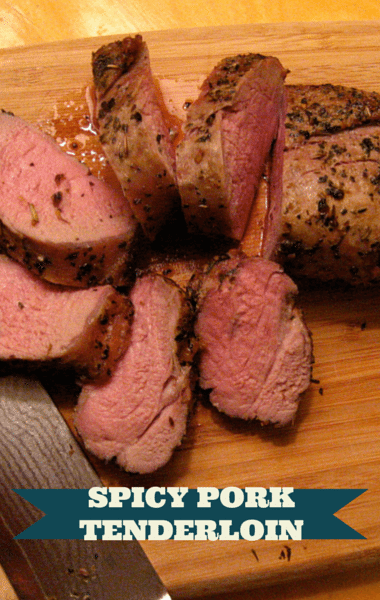 Curtis Stone shared a tempting reason to fire up the grill. The time is right to make his Spice-Rubbed Pork Tenderloin recipe, as seen on Rachael Ray. (sixteenmilesofstring / flickr)

Though this recipe is designed for the grill, you can always use a grill pan to make the same thing indoors. Sometimes it’s just not possible to cook outdoors, after all. Curtis and Rachael both agreed that thicker slices are better in terms of presentation.