It’s hard to find something smoother than Curtis Stone’s accent, but this “adult milkshake” just might take the cake! Rachael Ray admitted that she used to love making drunken soda fountain drinks like egg creams and milkshakes. There’s really no rules when it comes to crafting a sweet drink, but Curtis was really thinking out of the box with this one! He combined a White Russian, a Creamsicle, and a milkshake to make one creamy, boozy treat! You can customize it to your liking or serve it up just like Curtis did. Either way, you really can’t go wrong! 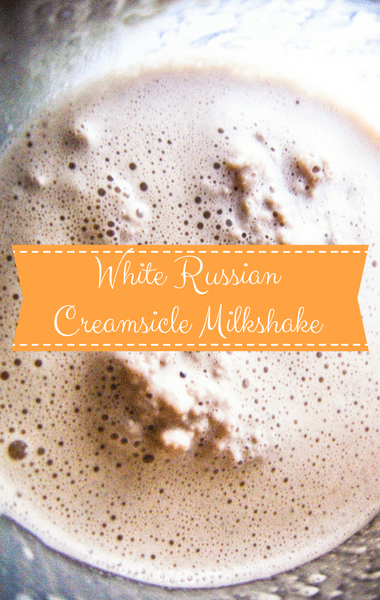