Marcela Valladolid joined Rachael Ray explaining that her mom is lactose intolerant, which is why she became the spokesperson for LACTAID. Rachael was inspired to help those with food intolerance and allergies, so she teamed up with Marcela to create a breakfast smoothie that anyone can enjoy, including those with lactose intolerance. They whipped up a delicious Date and Banana Breakfast Smoothie. She first made a Horchata first, which created a smooth, creamy smoothie that contains no dairy! 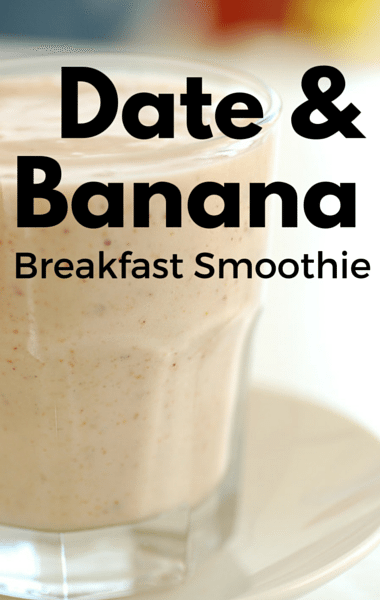