David Venable was in the kitchen with Rachael Ray, sharing an easy one-pot side dish recipe for Parsnips Au Gratin. Parsnips are in the carrot family and are sweeter than carrots with a little “zest” to them as Rachael said. That’s precisely why David decided to use parsnips in this recipe rather than traditional potatoes. You really can’t go wrong with layers of cream and cheese! 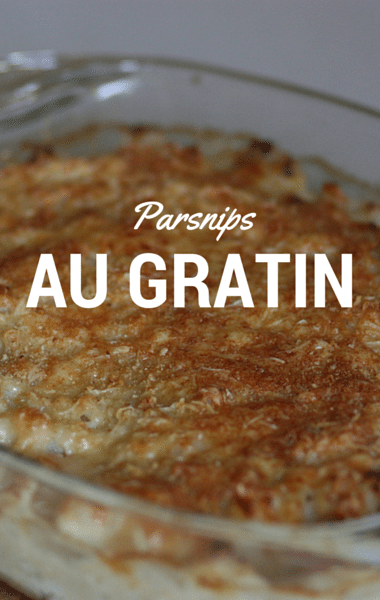 David Venable shared a recipe for easy Parsnips Au Gratin that can be made using just one dish. (rgarciasuarez74 / Flickr)