Emeril Lagasse always feels right at home when he visits the set of The Rachael Ray Show, because it’s the same location where his cooking show was filmed years ago. But instead of being the star, he gets to come on as a guest, and has an absolute blast every time he does. This time, he showed viewers how they can make a luxurious side dish using just five ingredients! His Garlic Mashed Potatoes are so good, but come on, it’s Emeril Lagasse! 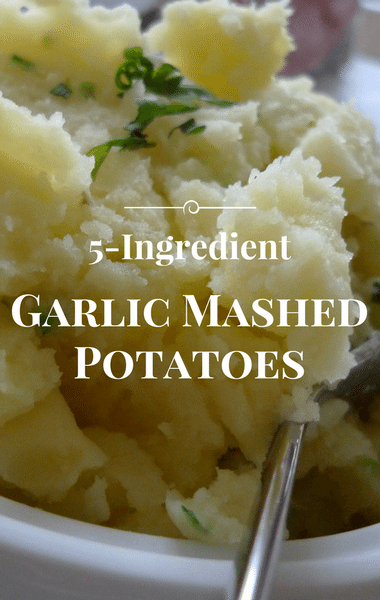 Emeril Lagasse’s creamy Garlic Mashed Potatoes call for just five ingredients, which means you can put together this side dish in no time! (franklinheijnen / Flickr)