Once you’ve gotten over your initial surprise over the fun name of this recipe, let it be known that there’s no joking around when it comes to how delicious these bites truly are. Mario Batali recently released his “Big American Cookbook” and was excited to join Rachael Ray to share a few of his favorite recipes from the book. He first showed viewers how he makes a Bread Pork Sandwich like the ones he used to eat at Rutgers University. Then he put together a surprisingly simple yet oh so delicious recipe known as Hanky Pankies. These meaty bites are cheesy, creamy, and so good, you won’t be able to resist going back for seconds! 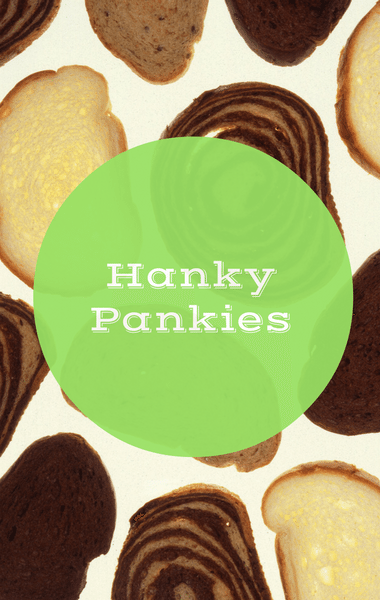 Mario Batali’s Hanky Pankies are an Ohio staple, and after traveling the country for his new cookbook, he showed Rachael Ray how to put the appetizer together. (usdagov / Flickr)