Nick Mangold, a New York Jets professional football player, joined Curtis Stone and Rachael Ray in the kitchen as they talked about the importance of parents cooking in the kitchen with their kids. Nick loves to cook with his own kids at home, so he was happy to learn a few more snack ideas. Chris Harris, who plays for the Denver Broncos, also joined the show as Curtis shared his healthy and easy snack ideas that are perfect for making with your kids! He nicknamed the snack hacks “sacks” for the football players, and began with a Peanut Butter, Jam, and Banana Burritos. This delicious and flavorful snack is one the entire family will thoroughly enjoy! 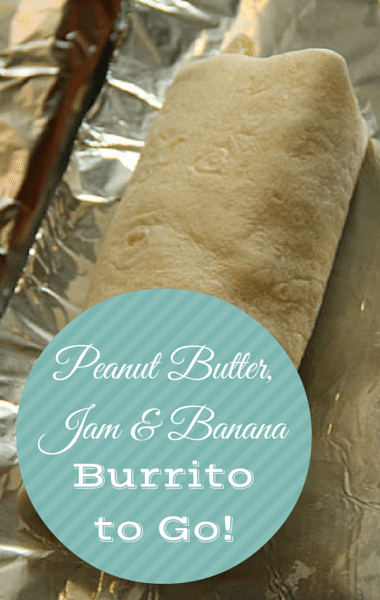