Do you need a new recipe idea that is also a hearty meal everyone will enjoy coming home to? Rachael Ray had the perfect suggestion, a Portuguese Chorizo Stew recipe with Romesco Sauce.

Rachael said you can find Spanish Chorizo near the kielbasa, and since it’s fully cooked, that means this stew will come together quickly when you need it to. Use any dark, leafy green in place of kale if you want to make a substitution.

For extra points, recreate Rachael’s Romesco Sauce, which she suggested pairing with toasted bread for cleaning up the bowl after you’ve enjoyed your stew. Romesco Sauce could also work well with just about any protein. 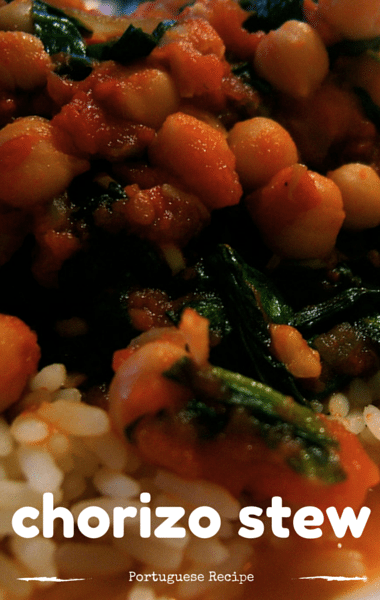 Rachael Ray showed how you can make a quick weeknight meal with her recipe for Portuguese Chorizo Stew. Also, get a bonus recipe for Romesco Sauce. (wordridden / flickr)