Ryan Scott agreed to try to make five side dish recipes in just one hour. He explained that because green beans often times take too time to deal with, which is why he decided to make an easy Green Bean Slaw. Rachael tried to help him out using a food processor and practically made green bean soup. He made the slaw using hand-chopped green beans, and added toasted walnuts and other fresh ingredients.

This cool raw salad is a great twist on your usual warm Thanksgiving side dish recipes. 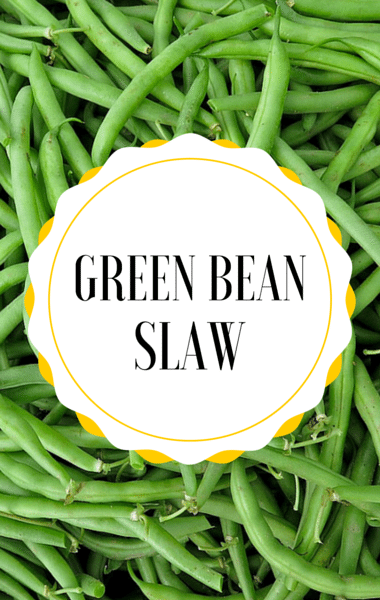 Instead of a usual hot dish to serve as a side on Thanksgiving, Ryan Scott shared a recipe for a cool Green Bean Slaw. ([email protected] / Flickr)