Sarah Michelle Gellar is just one of several brilliant minds behind the Foodstirs brand, which makes baking less intimidating with recipes that require under six steps! She joined Rachael Ray to talk about the company, and to show viewers how they can use some of the products in unique ways, just by thinking a little outside of the box! Sarah was thrilled to show viewers how to use Foodstirs Brownie Mix and Vanilla Frosting Mix to make Pumpkin Brownie Whoopie Pies. Pumpkin is practically a must for a fall dessert, so if you’re craving chocolate, why not combine the two ingredients? These whoopie pies are too good to pass up! 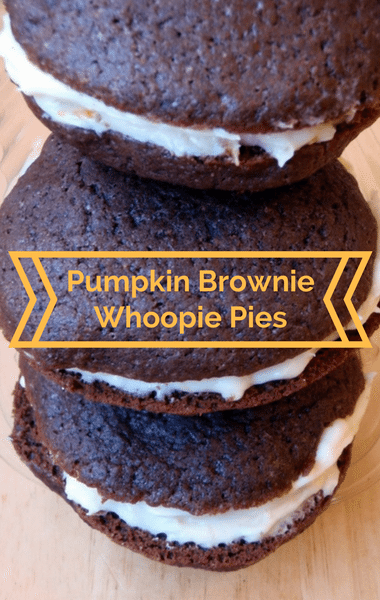