Siri Pinter, the fiancee of Carson Daly, is also a mother of three and a food blogger. She said that there is great inspiration to be found online, especially if you love to cook. That’s where she found an idea for Mason Jar Lid Apple Pies, which she made for Rachael Ray.

When it comes to lemon zest, Siri said you just want the bright yellow parts, not the white, which will taste more bitter. If you don’t have a juicer in your kitchen, just use your hands. Just be careful when you put the pies together so that you don’t overfill them. 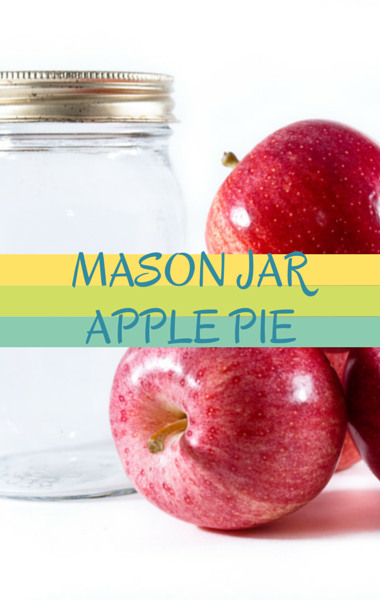 Food blogger Siri Pinter did an experiment for Rachael Ray. She attempted to make Mason Jar Lid Apple Pies that she found online. Now you can try them too! (Graham Taylor Photography / Shutterstock.com)

After taking us inside her own home kitchen to test out this recipe, Siri declared it a winner.