Rachael Ray dressed up a basic steak dinner with a few fun and fabulous tweaks. Her Spanish-Style Skirt Steak Pinwheels are stuffed with parsley, garlic, chorizo sausage, and best of all, Manchego cheese.

The garlic is optional in this dish, because you will get some of the flavor from the chorizo as well. She suggested that you can go light on salt since you are already using a lot of other ingredients that have savory flavors.

She said you can even use a box grater to help break down the chorizo into a small size, since it needs to be finely broken down. I have to believe it’s worth the little bit of extra work when the finished product hits your taste buds. If you’re feeling up to it, try these on the grill. But Rachael said she prefers the cast-iron pan method.

Be sure to try this tasty dish, and tell me your favorite ingredient in the comments at the end. 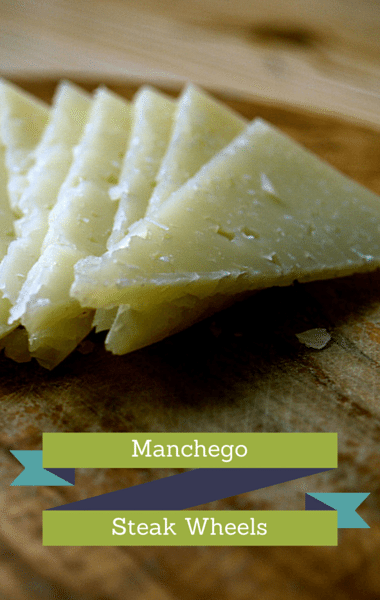