Rachael Ray was in the kitchen with Tina Wu and Grant Melton, both staff members on her show. They’re both so creative in the kitchen, so it’s no surprise that one of them thought they could take one of Rachael’s kid-friendly recipes and turn them into an even tastier treat by frying them. Grant created a version of his own, preparing Spicy Pizza Rolls. No, we’re not talking about those processed, store-bought rolls that slightly mimic the flavors of pizza. These homemade rolls stuffed with gooey cheese, pepperoni, tomato sauce, and spices, are just what you need to have your kids begging for more! 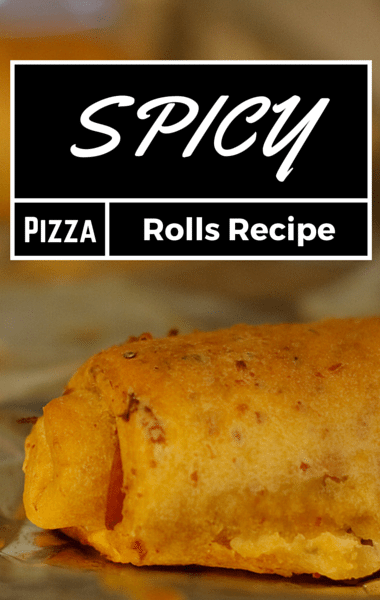