Rachael Ray was in the kitchen with Tina Wu and Grant Melton, both staff members on her show. They both are so wonderful at coming up with unique recipes, so it’s no surprise that one of them thought they could take one of Rachael’s kid-friendly recipes and turn them into an even tastier treat. Tina transformed plain white bread into Philly Cheesesteak Rolls. It may sound like a magic trick, but it’s actually pretty simple and a great way to serve up tasty ingredients!

You can make Tina’s Philly Cheesesteak Rolls at home! Just click next page below to get the recipe. 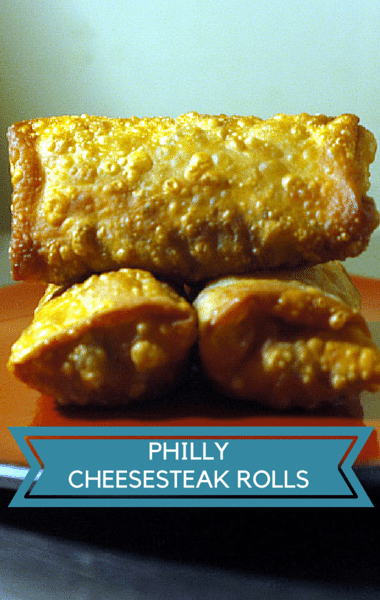