Vivian Howard, author of the new cookbook “Deep Run Roots,” joined Rachael Ray to share some of her favorite recipes from the book. She really got the audience excited when she explained that she would be making a sweet, boozy drink worthy of both happy hour and dessert! Her Peanut, Pepsi, and Bourbon Float is the perfect balance between all three flavors, but the bourbon is completely optional! 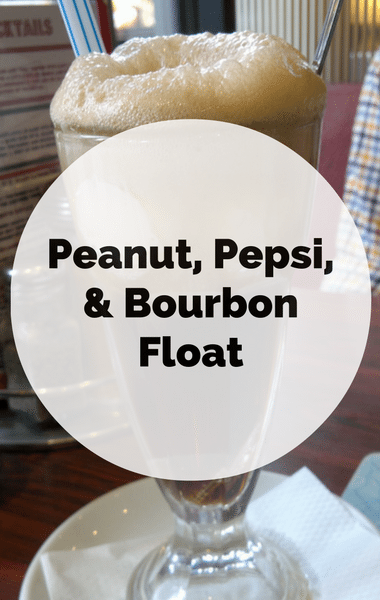 For the Peanut Ice Cream: