The legendary Wolfgang Puck joined Mario Batali in the kitchen, explaining that he’s now helping people learn to cook at home with his online cooking class. Mario joked that he wanted Wolfgang to teach him to cook, and Wolfgang joked back that he would teach Mario how to dress! With temperatures outside as cold as they are, Wolfgang thought it would be appropriate to prepare a soup. He shared his recipe for Broccoli Cheddar Soup with Cheddar Crostini that was actually served at the Oscars. 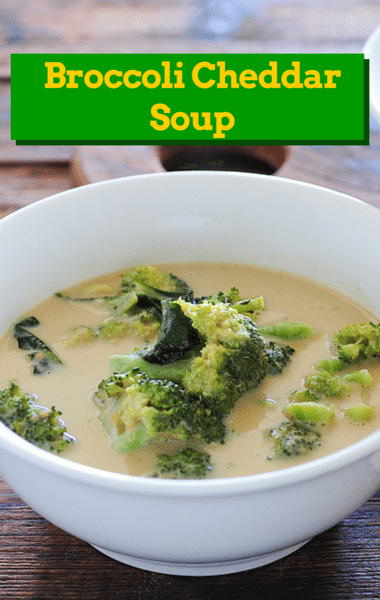 Wolfgang Puck joined Mario Batali to share his recipe for Broccoli Cheddar Soup that was served at the Oscars. (stone-soup / Flickr)