Clinton Kelly made a delicious Hash Brown Frittata recipe for The Chew’s special “Brunch in a Crunch” episode, the perfect fusion of breakfast ingredients that prompted Mario Batali to ask Clinton, “Have you told the Nobel Prize Committee about this dish?”

Carla Hall also designed a Thai Iced Tea recipe to go along with this dish. Check out my attempt to reproduce these recipes below! And be sure to let us know what you think about them in the comments! 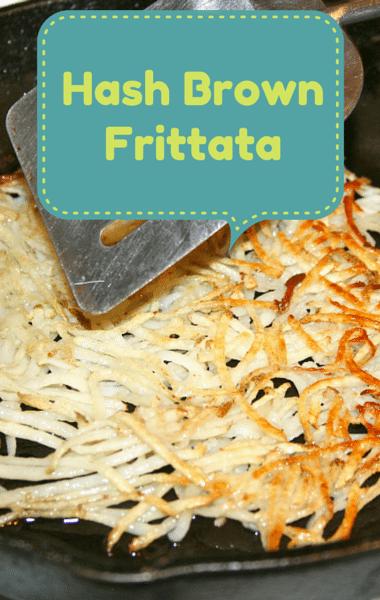