The co-hosts brought two sisters into the kitchen to go against each other to find out who’s stuffing recipe was the best. Zelda Owens shared her recipe for Family-Style Thanksgiving Stuffing, while her sister Zuleika made her Shrimp and Crab Stuffing. So who would the tasting table say was the winner, and who would be left having to do dishes on Thanksgiving? It was actually Zuleika’s recipe that won, but it was certainly a close competition!

To get the recipe for Family-Style Thanksgiving Stuffing, click next page. 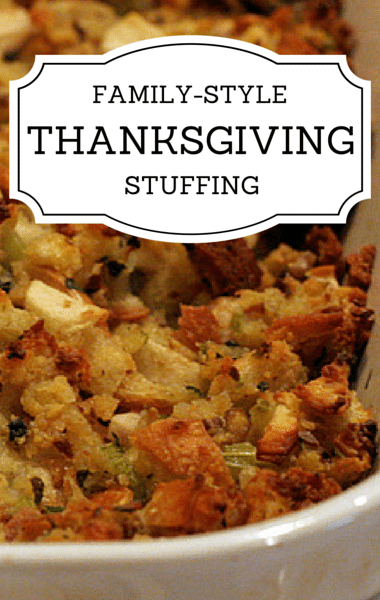