Mario Batali welcomed the hilarious Romany Malco to the kitchen with him on The Chew. As part of the show’s slumber party theme, Romany showed up in a black t-shirt and a satiny robe. He joked that he never truly had slumber parties as a kid, because if someone was staying over it was “because their parents were in jail.” Mario Batali enlisted his help to make a variation on Huevos Rancheros with Lime Habanero Crema, which is perfect for breakfast the morning after a sleepover, or even as a fancy late-night meal!

To get the recipe and make it at home, click next page! 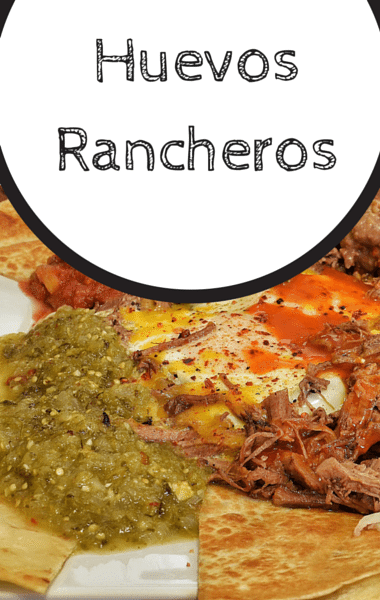 For the Chorizo Beans:

For the Lime Habanero Crema:

For the Huevos Rancheros:

For the Lime Habanero Crema: