Michael Symon welcomed actor Anthony Anderson back to The Chew. Michael pointed out that every time he sees Anthony, he seems like he’s fitter and better looking. Anthony is a type 1 diabetic so he went vegan for six months then went back to meat and is now vegan again. His main goal is to live as long as possible, which is why Michael wanted to share his recipe for Magic Root Vegetable Soup, because not only is it vegan, but it’s absolutely delicious! Anthony is also staying away from nightshade vegetables, so this recipe is perfect for those who believe in the anti-inflammatory diet! 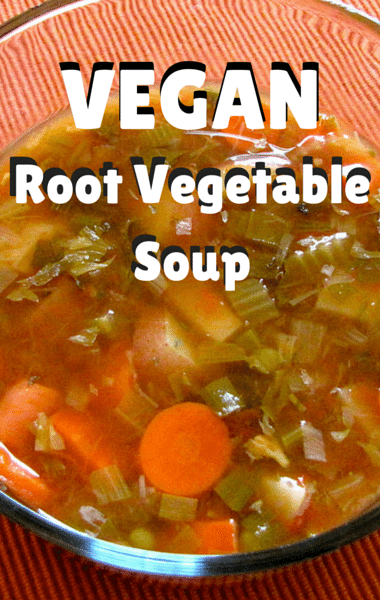