Michael Symon worked with Nicolle Wallace to make up Team Meat the Press. Their recipe contribution was Zucchini Keftedes, or Zucchini Fritters.

“We used all vegetables,” Symon said. He learned to make this dish from his grandmother. All in all, the ingredients for this dish add up to $9. He said that using more vegetables than protein will help to stretch your grocery budget. Just be sure to wring out the zucchini so the fritters turn out crispy and delicious. 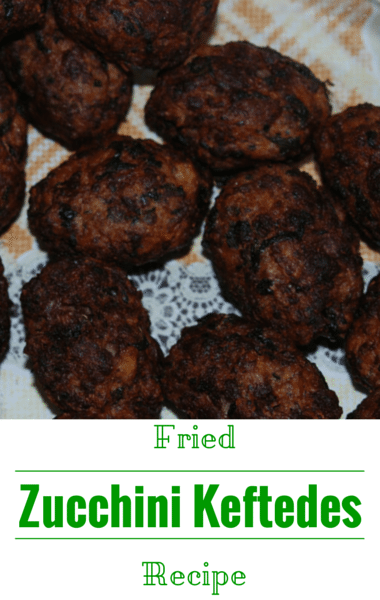 You can save a pretty penny by making a veggie-friendly recipe at home. Michael Symon worked with Nicolle Wallace to make Zucchini Keftedes on The View. (jorge-11 / flickr)