Babe Scott was in Today’s Kitchen with some eye candy for Kathie Lee & Hoda, plus treat recipes from her book, Man Candy and Cupcakes. She made these Apple Cider Cupcakes, and she also shared great ideas for Vanilla Cone Cupcakes and Coconut Cupcakes, complete with manly models to help her show off the finished product. 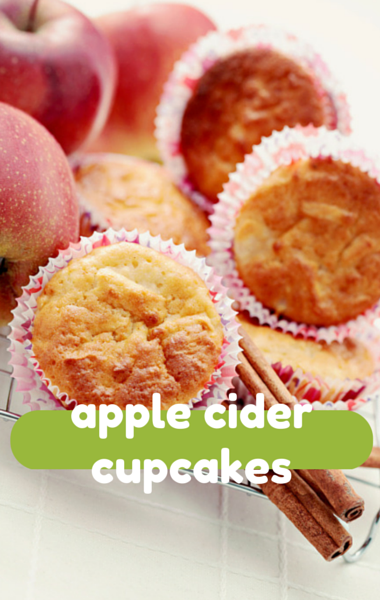 Babe Scott shared her Apple Cider Cupcakes Recipe with Kathie Lee & Hoda. There is apple cider in the batter as well as in the cream cheese frosting. (matka_Wariatka / Shutterstock.com)

This is an Apple Cider Cowboy Cupcake, according to Scott. She even brought a cowboy along to help Kathie Lee and Hoda frost their cupcakes with an apple cider cream cheese frosting.