Weatherman Al Roker was apparently forced to prepare artichokes against his will in the Today Food kitchen, despite his on-air protests. If you like artichokes more than Al Roker, you can try this Artichoke & Spinach Dip. Even though Al was not a fan, this is a popular appetizer. Previously, Carson Daly and Savannah Guthrie took a stand against Siri Pinter’s Eggplant Recipes. 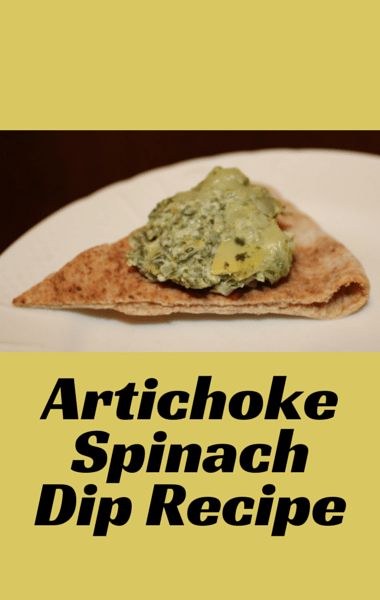 Al Roker explained how you can turn a vegetable into a favorite appetizer on Today Show. Get the recipe for Artichoke & Spinach Dip that his co-hosts loved. (thrivingveg / flickr)

“I just don’t see the point,” Al said of working with artichokes. “It’s a lot of work for not a lot.” His co-workers tried to salvage the situation, but the best Al could muster was, “There are ways to doctor them up so you don’t realize you’re eating them.”