As Today’s Kitchen kicked into gear for Father’s Day, Carson Daly and his fiancee, Siri Pinter, teamed up on a menu of Grilled Steak with Board Dressing and Zucchini and Summer Squash Gratin.

Daly said he found this steak recipe in Adam Perry Lang’s cookbook, Serious Barbecue. What do you think about this as a meal for dad on his special day? 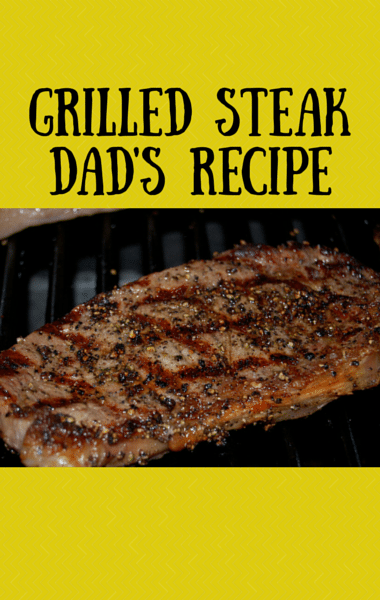 Carson Daly shared a Grilled Steak with Board Dressing recipe on Today Show that would make a great meal idea for a Father’s Day cookout. (joesixpac / flickr)

“This is an alternative to a potato gratin,” Siri Pinter said of this side dish. It’s a way to keep things lighter and healthier during hot summer weather. Yum!