Domestic goddess Martha Stewart was on Today Show with some Christmas recipes from her long-running magazine, Martha Stewart Living. She made her homemade Classic Eggnog and a snack of Spiced Nuts.

Martha Stewart said that she already had two holiday parties and planned to enjoy a relaxing Christmas Eve dinner with her family at home, followed the next day by a Christmas breakfast. She generously shared her last-minute ideas for entertaining. 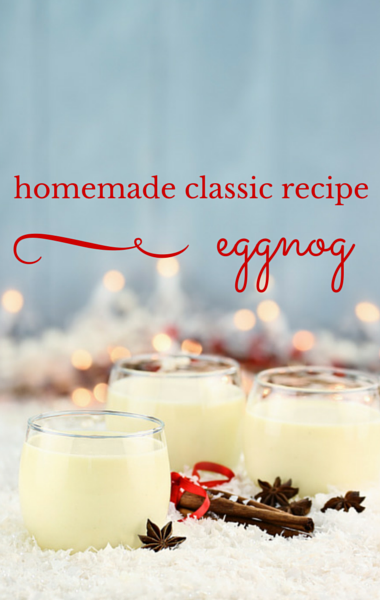 Martha Stewart showed the Today hosts how to make a Pomander Centerpiece. Simply pierce the skin of a citrus fruit and stud it with cloves all around. You can make any type of pattern you desire.

“People don’t believe that you can actually make eggnog at home, and it’s so much better,” Martha Stewart told Matt Lauer and Tamron Hall. “There’s no preservatives. There’s no bad things in this homemade eggnog.”

That’s true…I never thought about making eggnog at home, in part because it uses real eggs. Do you think that you would want to try making this yourself? It seems like there is plenty of liquor in Martha’s version, so don’t share it with the kids.