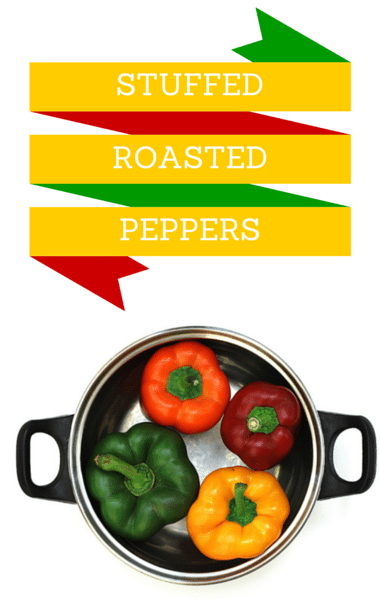 Kathie Lee and Hoda teamed up with chef Rui Correia to prepare a tasty recipe for Stuffed Roasted Bell Peppers, which is easy to customize at home! (stuffedpeppers / flickr)

Smoked Paprika “gives a nice little earthy tone to the dish,” Correia said. This is another delicious recipe that you can customize by adding your own favorite ingredients to the mix. Tell me how you would put your own touch on this recipe by leaving a comment.

Does it matter what color of bell peppers you use? I tend to go with whatever color of bell peppers are on sale when I’m getting groceries. But Correia said that sometimes the taste of green peppers can be overpowering, so keep that in mind. He also recommended roasting the tops of the peppers and placing them back on top at serving time for an elegant presentation.